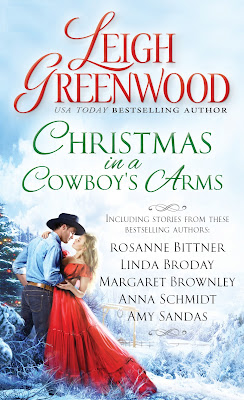 The Beating Heart of Christmas

In the wild and untamed West, it takes a cowboy's embrace to see you through a long winter's night. Stay toasty this holiday season with heart-warming tales from these bestselling authors.

Whether it's a lonely spinster finding passion at last...an infamous outlaw-turned-lawman reaffirming the love that keeps him whole...a lost and broken drifter discovering family in unlikely places...a Texas Ranger risking it all for one remarkable woman...two lovers bringing together a family ripped apart by prejudice...or reunited lovers given a second chance to correct past mistakes...a Christmas spent in a cowboy's arms is full of hope, laughter, and―most of all―love.


PRAISE FOR CHRISTMAS IN A COWBOY'S ARMS:

AMY SANDAS AUTHOR OF A CHRISTMAS REUNION
Included in Christmas in a Cowboy’s Arms Anthology
About A Christmas Reunion:
Warren Reed has been gone from Wyoming for seven years when he decides to answer an ad in the paper seeking a doctor for in a small town at the base of the Rockies. The new town is more than a hundred miles from the girl he’d once thought himself in love with. The distance was necessary, or he never would have considered packing up his medical bag and leaving Philadelphia to head back west.


Honey Prentice loves the quiet solitude of her home tucked into a secret little valley of the Wyoming Rockies. If her brother and his friends have to rob a stage coach every now and then to get by...well, folks do a lot they otherwise wouldn’t when hard times call for it.


When her brother gets shot, he needs a doctor—and fast, but Honey would just as soon shoot the handsome new doctor as let him tend to her brother when she recognizes him as the man who broke her heart the summer she’d turned seventeen.


Sparks fly as dormant passions flare back to life, old hurts are made raw again, and lies are brought to light. Can Honey and Warren soothe each other’s long-aching hearts and mend their torn pride enough to have a chance at a Christmas reunion neither of them expected?


EXCERPT FROM A CHRISTMAS REUNION


Pressing her fists into the small of her back, she stretched.
She wanted nothing more than to go home, climb into her bed, and pull the covers up over her head. She doubted she’d sleep, but the solitude would be welcome.
“You should rest.”
She spun in place at the sound of Warren’s voice. His words were spoken softly, but something hard as iron was in his tone, suggesting he was as uncomfortable around her as she was with him.
She wished she hadn’t reacted so violently to the first sight of him. It made it hard to pretend just then that his presence had no effect on her.
Lifting her chin, she ignored his comment and said, “You can take one of the unused bedrooms for the night. The boys’ll take you back to town in the morning.”
There was a pause before he replied, “Is that coffee I smell?”
Honey gestured toward the pot keeping warm on the stove. “Help yourself.”
There had been a time she’d have given anything to care for him as a wife tended a husband. But that inclination had been crushed and ground into the dirt long ago.
She tried not to watch him as he came toward the kitchen to grab one of the tin cups she’d set out earlier. She didn’t want to notice how tall and fit he was or how appealing he looked even though his fine white shirt was damp and streaked with her brother’s blood. She hated that the way he moved, so confident and strong, brought back another rush of memories.
She turned away and stalked to the far side of the big front room. There had to be something she could clean, some more tasks that needed doing. She had to find something to keep her hands and her mind busy.
Especially her mind. Her treacherous, lustful mind.
He was a selfish jackass and she hated him. She had to remember that.
#
He’d done everything in his power to forget her. It had never been enough.
Yet here she was.
Warren didn’t dare to contemplate what workings of fate had brought him to this moment, standing with the heat of the fire at his back and tension in every cell of his body as he watched Honey bustling about with quick, efficient movements.
Anger still flashed in her eyes every time their gazes accidentally caught and held. But her anger couldn’t hide her anxiety. She was nervous.
Dammit, so was he.
Nervous, confused, and fighting hard to control his arousal now that he was alone with her.
Passion had never been a problem between them seven years ago. Honey had been a sweet, vivacious young woman, just coming into herself after growing up a tomboy hellion with her twin brother. And Warren had been an optimistic young man just out of college with his sights set on the future.
No. Desire hadn’t been a problem. It had hit them both like lightning from the start.
Perhaps Warren had been naive to think something deeper and more lasting came along with it.


ABOUT THE AUTHOR: Amy Sandas writes historical romance about dashing, and sometimes dangerous, men who know just how to get what they want and women who at times may be reckless, bold, and unconventional, but who always have the courage to embrace all that life and love have to offer.


Amy grew up in a small dairy town in northern Wisconsin and after earning a Liberal Arts degree from the University of Minnesota – Twin Cities, she eventually made her way back to Wisconsin (though to a slightly larger town) and lives there with her husband and three children. She spends her early mornings writing then heads to her “other” job, dreaming of the day she can write full-time. The rest of her time is spent trying to keep up with the kids and squeeze in some stolen moments with her husband. 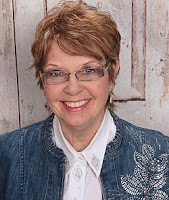 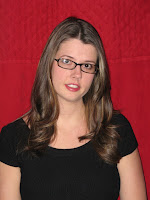 GIVEAWAY!  GIVEAWAY!  GIVEAWAY!
December 1-December 10, 2017
Four Winners will each get a prize pack which includes Christmas in a Cowboy's Arms + another Book(s) by one of the authors.  Three of the packs will also include a $10 Amazon Gift Card.
(U.S. Only) 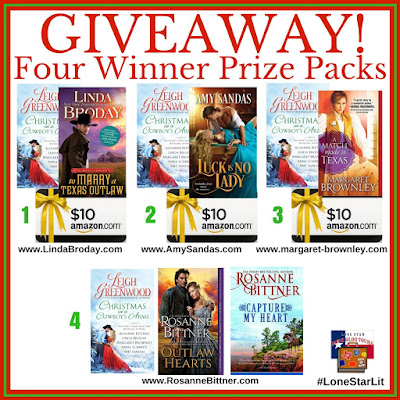 Linda Broday said…
Thank you for spotlighting our Christmas book, Syd Savvy. And especially Amy Sandas's story. I loved the surprise in this story and I loved the happy ending. Warren and Honey were perfect for each other. My heart soared when thir lost love was found again. A great Christmas story.
December 3, 2017 at 7:25 AM

Anonymous said…
Amy Sandas was a new to me author. Her story, A CHRISTMAS REUNION, was nicely done. You can feel and understand the emotions the characters are experiencing. I will be looking for more of her books.
December 3, 2017 at 5:44 PM

Sydney Young said…
Linda, you are so welcome, love seeing you back on our tour! The review today totally convinced me I must read this book. :) And your comment, too LibraryPat !
December 4, 2017 at 10:10 AM 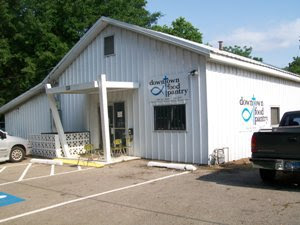